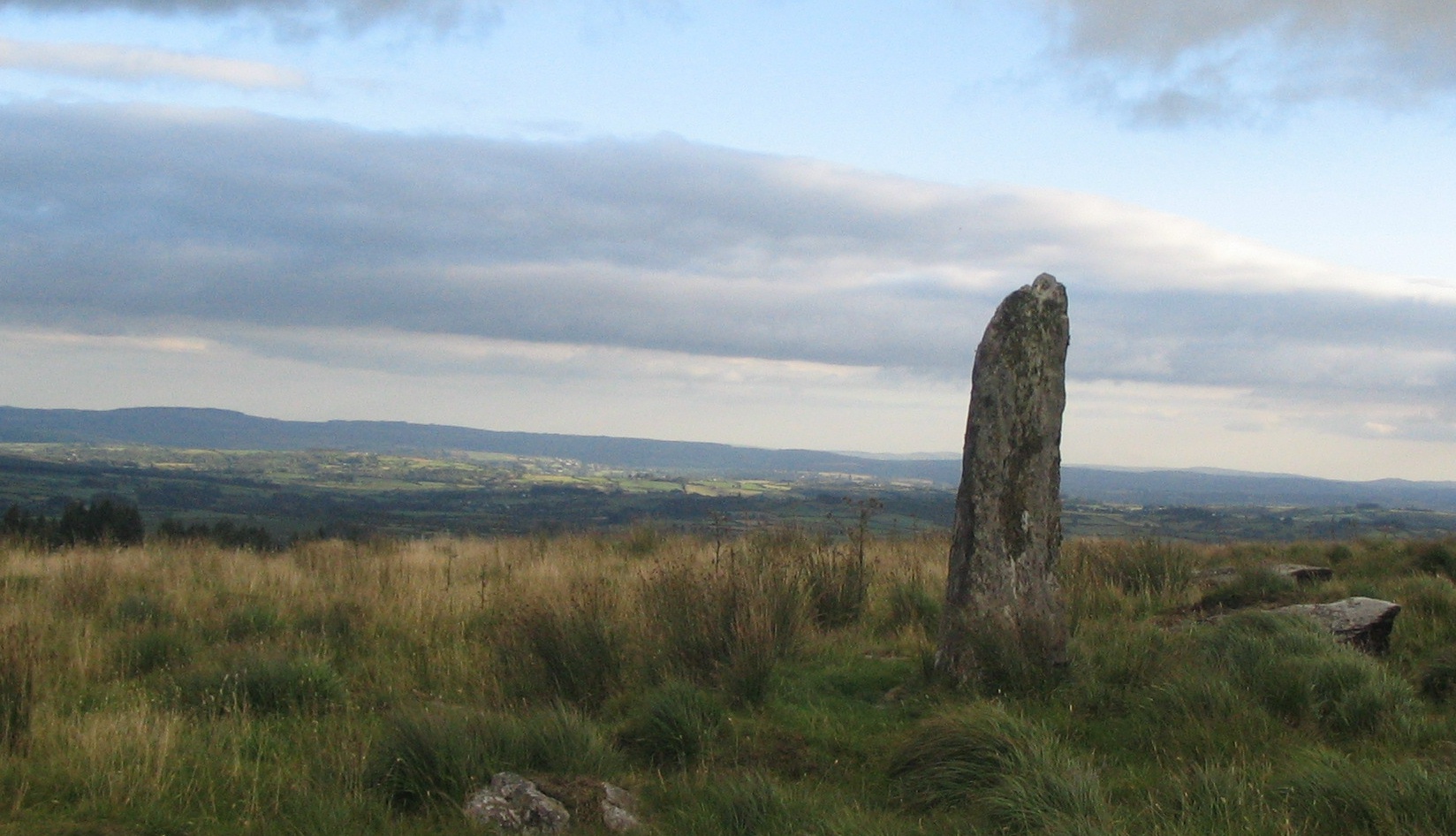 A few thoughts on a recent one-off adventure: a tomb in the Lowlands in a place called the Valley of the Drowned Kings.

The adventure was meant to be easy. It was a classic "go explore the dungeon" setup for some friends, two of them new to the whole Dungeons & Dragons thing. It was set in Telrhin's Lowlands, the main gateway region of the world that's easy to grasp and step into. All standard fantasy fare.

I decided to jumpstart the story at a campsite a half day from the tomb. They had a map. They had an NPC guide.

The first mistake I made was telling them not to worry about party balance, just choose a character they thought they'd like to play, preferably one that's easy enough for a newbie. So we wound up with a thief, a bard and an assassin pretending to be a cleric.

I'd given the players a few starting items, mostly for color. The thief had a magic swan-shaped ladle that purified anything you poured from it. Never give players magic items. She took a proficiency in "swan shaped ladles" and weaponized it.

The next mistake I made was forgetting that two of the players were analysts for some important government thing they probably can't talk about.

Which brings me to the map. In a sloppy effort to make it interesting the small valley had menhirs (standing stones) strewn throughout, a few had fallen (noted on said map) and they all had symbols on them. I hadn't put much thought into the symbols. But the players certainly did. They spent an hour cataloguing and deciphering each symbol looking for patterns and meaning out of the incohate jibberish I'd jotted down minutes before they showed up to play. Let's just say this wasn't a satisfying gaming experience.

Back to party balance: the NPC was a ranger, provided in part to offset their total lack of fighting skills. The new players jumped whole-heartedly into playing out their characters. Unfortunately they also managed to argue with the NPC to the point that he actually left them there: zero fighters alone in the wilderness outside a dungeon.

So the rest should not come as a surprise.

The first real threat and fighting I had planned was a (very) small group of goblins who lived in a shallow cave nearby and ventured out to see what the ruckus was all about. It was the intro fight, the tutorial for the new players, a little taste of how it all works before the dungeon proper. And hopefully a little excitement and reminder of the dangers of the world.

The entire party was almost taken out. By three goblins. How does this even happen? It came down to the last exchange of blows by the last standing party member (the thief!). It could have gone either way but fortunately the goblin went down, his head crushed by a swan-shaped ladle. The newbies didn't get to experience a TPK in their first time ever playing.

There was some rudimentary healing in the goblin cave, which was good since the fake cleric's healing spells didn't work for some reason ("the gods are not answering" explained the assassin in the priest's robes).

The evening ended with the party victorious, the dungeon entrance discovered, and adventure ahead.

But we all know session two won't end well.

A Few Bits on the World:

Valley of the Drowned Kings: the valley floor is littered with standing stones (menhirs) that rise up from a soupy fog that covers the ground. A haunted place that used to be a burial ground for chieftains and warriors of the Lowlander Kings.

The Lowlander Kings: in the pre-history of the region the Lowlander Kings were tribal chieftains perpetually at war with each other over nothing, eking out a meager life in the rocky and hostile Lowlands.

Rules: Had we used D&D instead of our in-house Bloodmarket/Fat Dragon hybrid rules things might have been easier for the new players. It's not until a new player tries to roll up a character from scratch that you get to see all the extra layers and haphazard exceptions of your house rules.

TPK: Total Party Kill. The worst possible outcome for a session, but I always loved how Knights of the Dinner Table turned D&D into an adversarial relationship pitting the players against the DM, where a DM would celebrate a TPK as "winning".

Mages Aren't Clerics, and other corrections

The players had some feedback. They reminded me about the ladle, which is indeed one of the better parts of the story. They also pointed out that the assassin was pretending to be a mage, not a cleric, which confuses the story and means my memory is slipping. In my defense he (an elf named Jessica) had chosen one of my favorite and least remembered gods to follow and that blinded me to anything else.