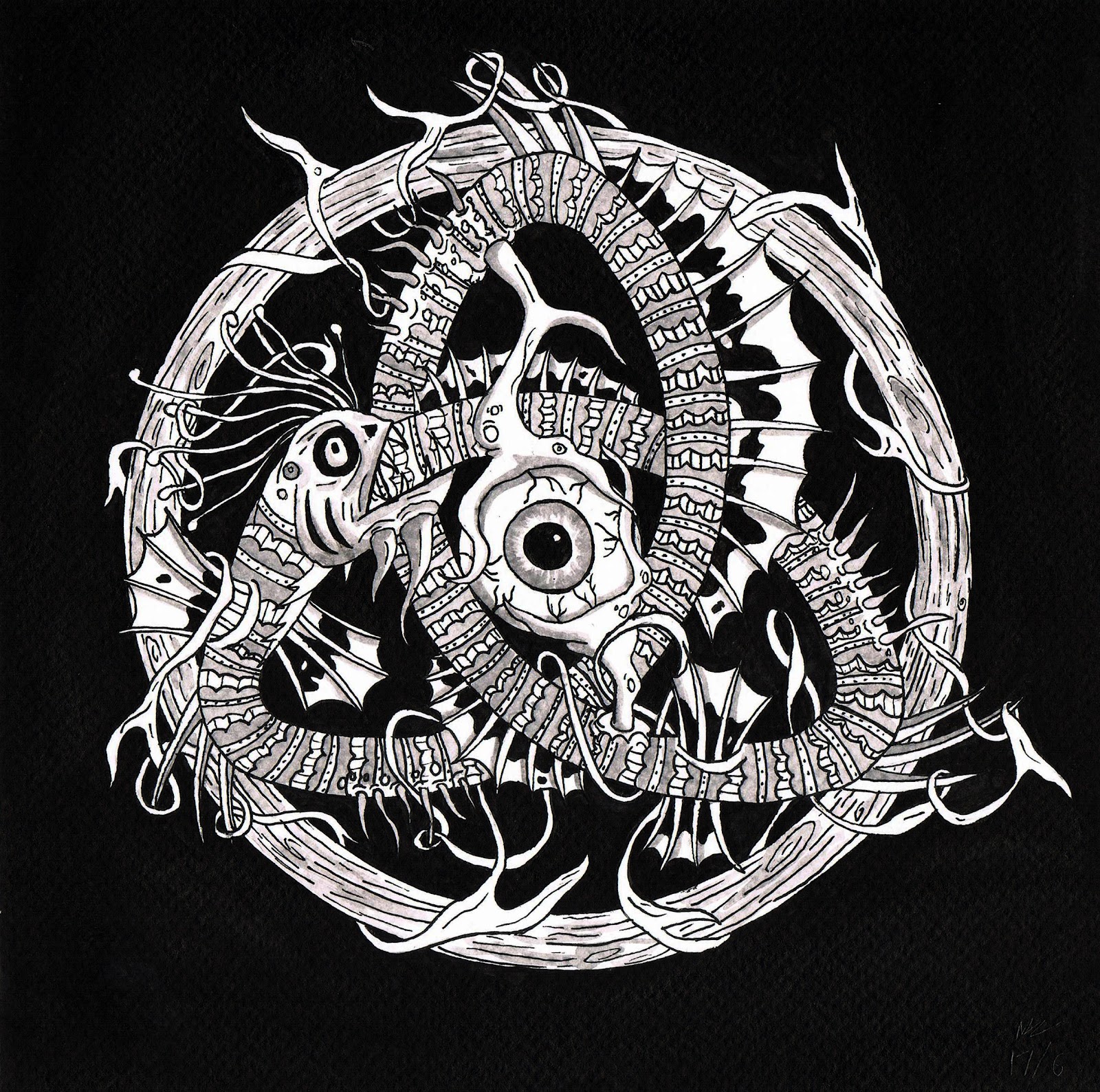 The world is changing, writhing, cracking under the strain of time. Serpent Earth is waking, her many dreams fracturing as she uncoils.

In the beginning the world was a scattered sky of different dreams, each one a world, born from the Womb and the Well of Dreams. Born from the sleeping minds of sleeping gods.

In time the worlds came together: entwining, overlapping, spilling into one another. Serpent Earth wrapped them together as she gathered them for her sleep. They settled into her coils and became the One World, the Great Dream, where all things were possible. Life danced through death into birth in a flow of ideas and power, born from the Great Spark that created it all.

But as Serpent Earth fell into sleep the world cooled into a last settling shape, the restless gods spilling into the Umbra, the lost forgotten places slipping into the Embers.

For all after this was the world. Through magic and dreams, armies and wars, lives and the endless walk through time.

There was the golden era of mythic places like Eloche and Nalos, the glow of civilizations like the Twin Thrones, Andahar, Khitagan, Araket, and Shadis. There were dragons, wars that swept the world, and storms to drown them all. And there were the Two Queens, last vessels of the Creation Spark, two gods to walk the world and bring it to its ruin.

And now the world is waking. Will Serpent Earth cast the world back into dreams, or bring it bewildered and newborn across the Edge of Waking?

The world cracks, it heaves, it writhes, and from those places come ancient wonders, ancient nightmares, and the secrets of it all.

May Serpent Earth close her half-waking eyes again and bring us sighing back into the sleeping night.