Magic and the Mundane in the Temple of Tala the Wise

This is a short piece demonstrating the mundane magic of a fantasy world. In this case a temple in a major city, and the kind of things considered impressive but expected in a world of dragons, gods, and magic. 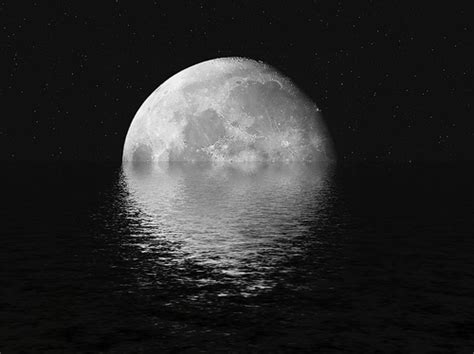 Tala is a moon goddess, worshiped across the Lowlands as well as the rest of Numarha. She's associated with wisdom, family, and the harvest, and is represented by the larger gray moon.

The temple of Tala in the city of Lark-Han is an ancient structure in the Heldrune district, built as an open dome with a central pool of water that reflects the sky. Birds fly between the columns and a soft smoke of incense rises from scattered urns. It's an ancient temple, worn by weather and wind, and over its long years it has gathered powers and gifts from its devotion and the good graces of a benevolent goddess.

Spending time in the temple brings an inner peace and sense of belonging. Even to non-believers, but they do get a saving throw if they want.

The birds fly in an elaborate pattern, leaving through the open dome and returning through the four open entrances in a colorful flight of choreographed magic that is both beautiful and mesmerizing.

A soft chime notes each hour, and the priestesses sing adulations to the goddess. Anyone of the faith gains a strong sense of purpose and belief from the ceremony, re-affirming their faith and a certainty in their world view. Saving throw optional :).

The pool reflects a cloudless night sky, at all times, and astronomers and astrologers gather there, with bonuses to their skill checks and a deeper connection to any magic tied to the moons and stars.

For those of the faith the water can also show visions of loved ones past and present (but not the future). These visions are tailored to induce comfort and faith, selectively chosen, although the priestesses have some small ability to manipulate the context and imagery.

Believers who spend any time at the temple (half hour say) leave refreshed, a Hit Point of health restored, as well as a point of Luck. They can do this once a day.

The last touch of mundane magic is that in this seaside city of sudden squals and storms no rain ever comes through the open dome, and only a light breeze makes it through the wide arches of the four entrances.